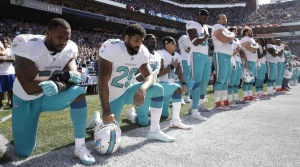 It’s a shame we can’t have nice things anymore.

Nice things like symbols of our American heritage (both the good and the bad).  Heritage is heritage … Something to either exalt in or learn from.  Sometimes both …

Nice things like a healthy appreciation for Free Speech, as set forth in Amendment 1 of the United States Constitution, and the challenges its practice presents.  Nice things like being able to veg in front of the dumbbox on NFL Sunday afternoons, not having to listen to pontifications by sports and social/political talking heads and in-depth analysis as to who will or won’t – and why or why not – stand, kneel, sit, etc. during National Anthem protests.

My first reaction to the notion of professional athletes protesting social injustices through protest during The Anthem was reluctant acceptance.  After all that is what Free Speech is all about.

Did it annoy me at first?  Certainly … But it bothers me much more now that the displays have dragged on and on, with pre-game speculations becoming a regular part of every Sunday.  Still it does not bother me nearly as much as flag burning.

Which brings me this accidental American sports heroes from 1976 …

That – to me – is much more egregious insofar as disrespect to Country is concerned.  But one must realize – even when it comes to such horrendous displays – that Tolerance for such behavior is precisely the essence of Free Speech.  That one willingly manages what offends them to their core as the expression of another American’s Right to air their views and feelings is paramount to the Constitution’s protection of Speech

No one ever suggested that American Citizenship should be easy!  The challenge is in the bystander’s response to expressions of Speech with the potential to enrage them.  Do you respond in an ever-escalating cycle of counter-attack?   Do you turn a deaf ear?  Or does one try to engage the opposition in productive, non-threatening discussion of the topics?

The problem with the NFL players’ ongoing displays is that the original intent of those early and limited protests have been twisted beyond recognition by the emotional reactions that have resulted.  Assisted largely by the MainStream Media’s exploitation of the protests to generate viewing interest and on-line click bait, the displays have become weekly events. 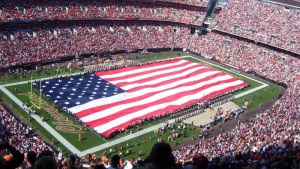 What was largely a carry-over from the Colin Kaepernick self-immolation during the 2016 season, has now morphed into either protests of the American social strata or a desecration of Country, its Institutions and icons … depending on which side of the divide you reside.

In my humble opinion, protests like these fade away the LESS attention and outrage is directed at them and the participants.  Attention not only tends to harden the resolve of those involved, the heat can attract other tangential movements.  Unfortunately muting the spotlight is generally a hopeless expectation, especially given the attention of The Media; but others – be they private citizens or Presidents (hint hint) – would be better off not making such a fuss over the expression of Rights we should all hold dear.

No matter how much it makes one’s blood boil … 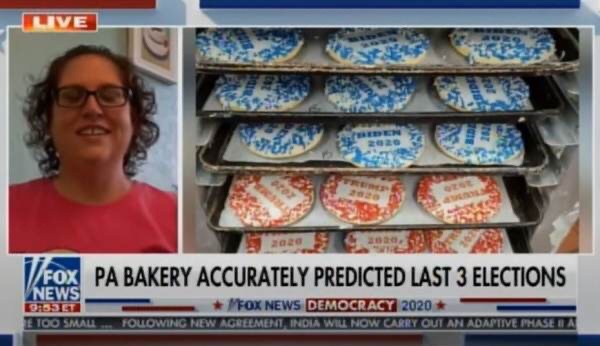 Understanding Democrats on Taxes in an Election Year 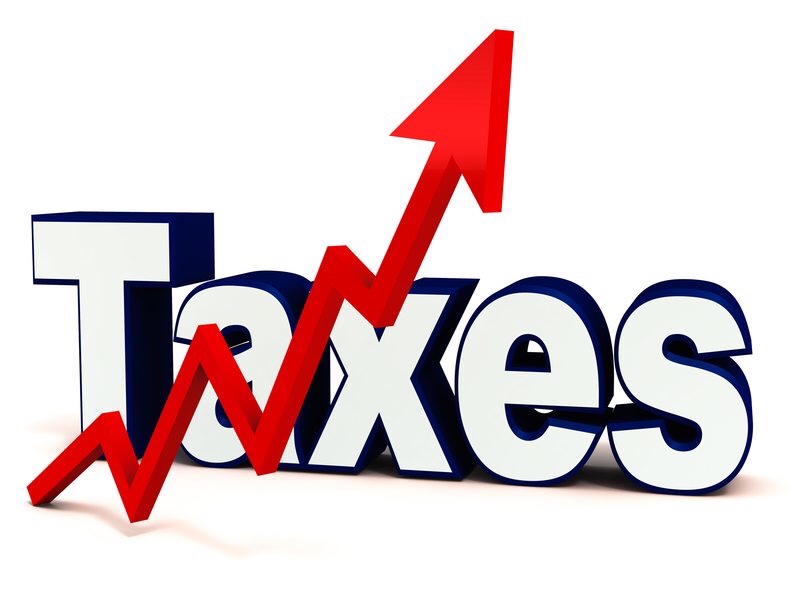 The Shame in Where We’re Headed 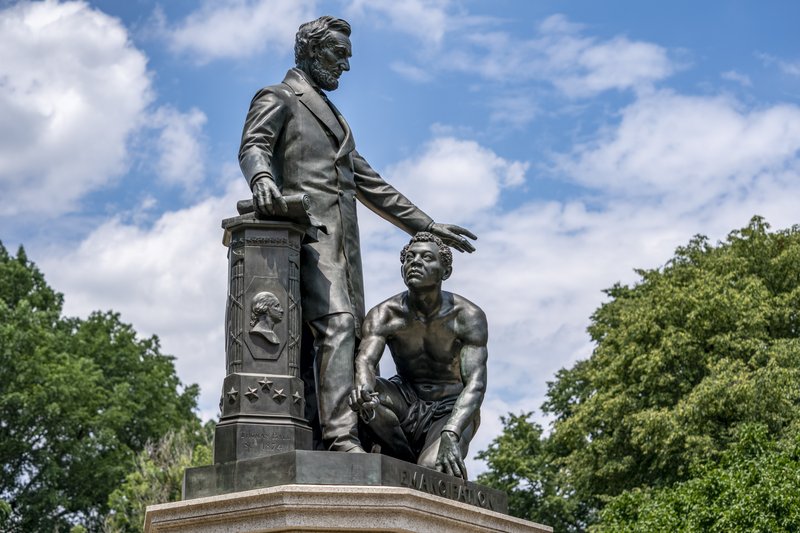 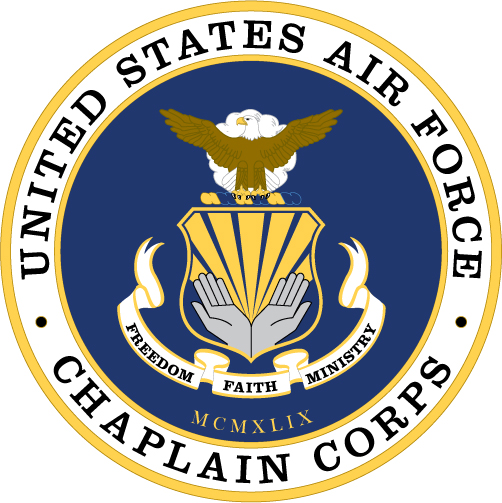 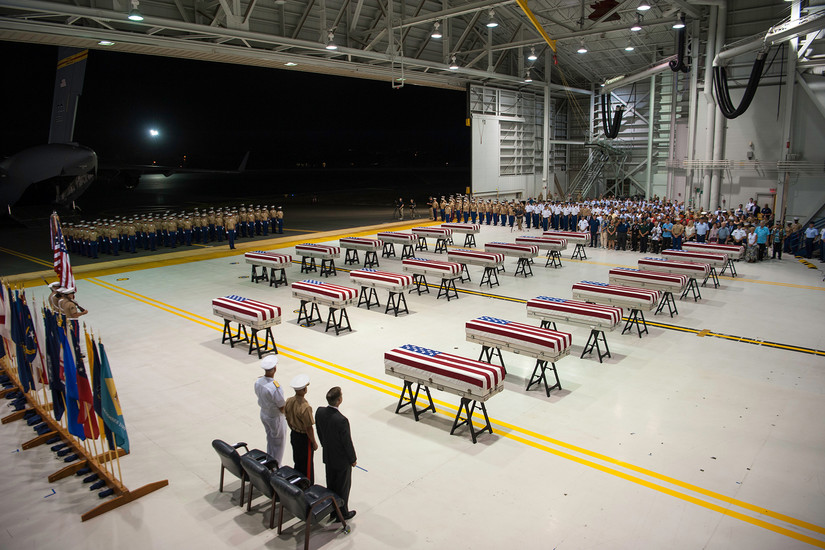